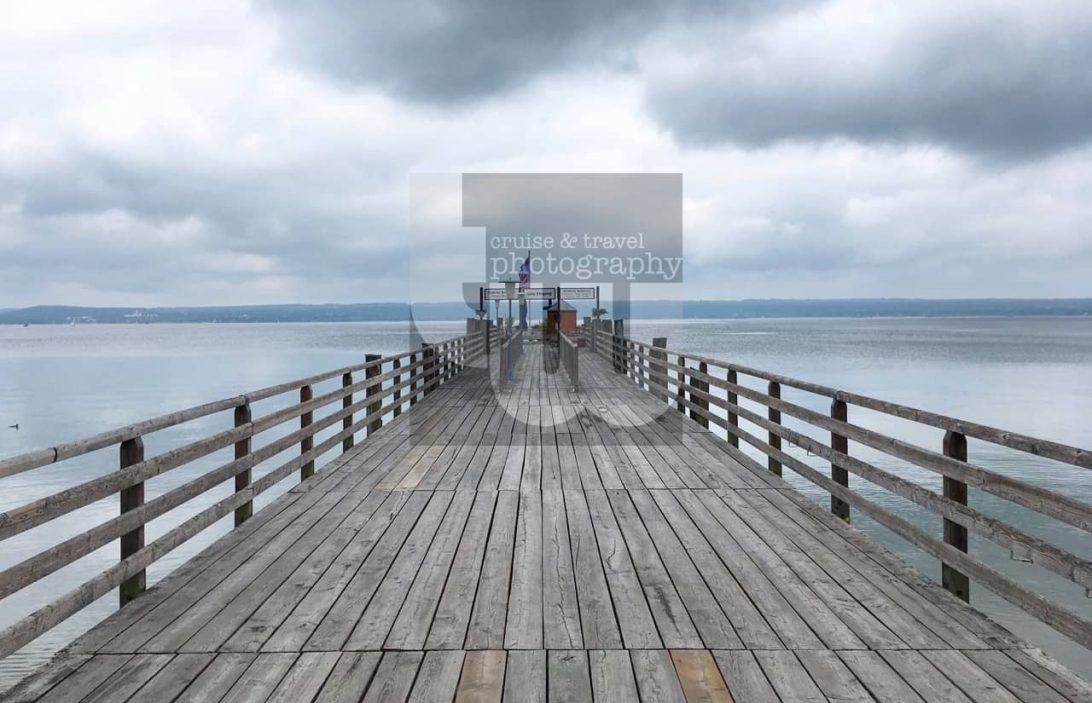 When it comes to breathtaking nature and wilderness, Canada is one of the most recommendable destinations worldwide. Wildlife, adventure and the endless Great Wide Open provide a holiday experience that you will remember your lifetime! So just the perfect surroundings for a family birthday celebration…

It´s been a few years by now, but visiting my parents for my 25th birthday (Ok, it´s been more than a few years… 🙂 …) while them touring the great national parks in a rented mobile home was definitely one of my most memorable short trips ever. 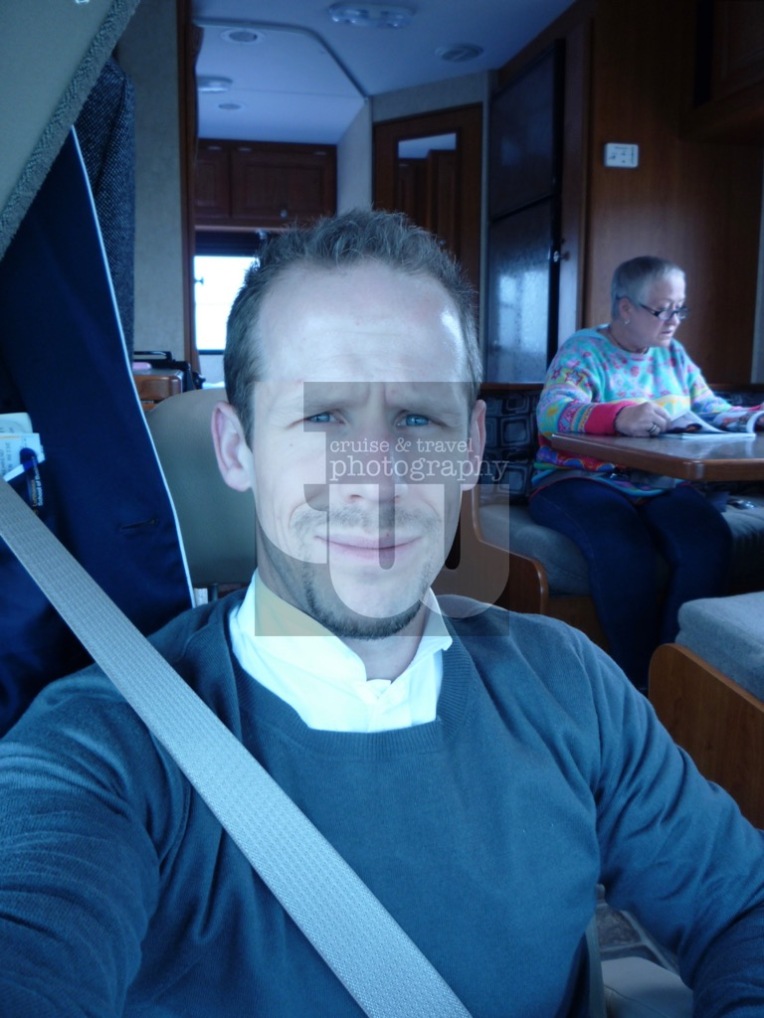 I remember, I used the time in-between two flights to catch a standby seat up to Calgary. The flight was full and it was not sure until last-minute that I would get to go. And boy was I lucky! Just because the last passenger did not make it in time to the gate, the doors were literally closed behind me. Before that, I was most certain that my parents´drive to Calgary airport to pick me up was gone with the wind.

Embracing each other nine hours later felt double good! We instantly took off from the airport with the direction to Banff National Park.

It was late May and the temperatures still freezing. While in Europe Spring had already settled in, Canada still fought its way through the remains of Winter. After arriving at Banff, it was first time for a cup of coffee to catch up on all the adventures that my parents had experienced during the previous two weeks.

Then we took a short walk through the picturesque mountain village and shopped some more warm clothes as I was not prepared well for the cold nights inside the motor home. Afterwards, we stopped at the supermarket and filled the small fridge with lots of earthly delights.

When you put my dad behind the steering wheel, you literally have to switch him off after some time. He could go on forever, seriously! We stayed the first night close to Banff before continuing North the next day. I was sitting in the right forward seat and could not stop marveling at the passing landscape. The great thing about exploring a country by motor home is that you can stop anywhere at any time if you want to. This adds to the extreme freedom that you feel while being on the road through such a beautiful country.

On the morning of my birthday, we reached Athabasca Glacier close to Jasper National Park. This was the very first time that I stood eye-to-eye with a massive glacier being flanked by the Snow Dome Mountain and Mount Andromeda, both reaching up to over 3,400 meters! It absolutely took my breath away, standing in front of this massive ice rock and feeling like an ant underneath. It almost looked like a tidal wave that went over the mountain top and that got shock frozen. Now, 13 years later it is shocking to see how much of the glacier has already disappeared! It is ignorant to claim that there was no earth warming, really!

It was the perfect moment, of course, to pop a bottle and to enjoy this extraordinary moment in silence and with a glass of ice-cold champagne from a plastic cup. The night, we camped close-by and threw some good old steaks into the pan. I am always amazed of what you actually can do on a camper´s stove, if you want to. While my mother was constantly afraid to attract any kind of bears when we were cooking in the outdoors, I caught myself always looking to the left and right first whenever leaving the camper. You never know who you might run into…. . 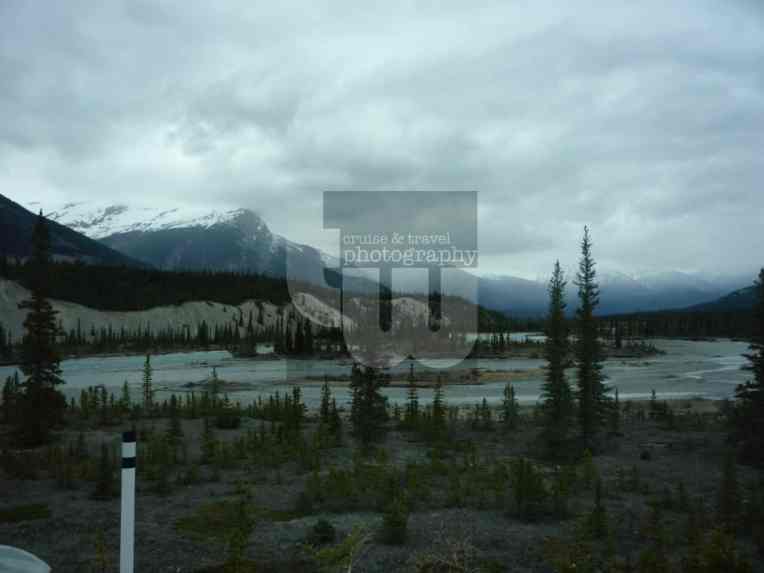 A little further North, we made a quick halt at the amazing Athabasca Falls before it was time to slowly head back again in the direction of Calgary. There are millions of noteworthy waterfalls in the area, but since we were short on time and my parents wanted to show me the highlights of their trip, this gigantic cascade was more than worth seeing. 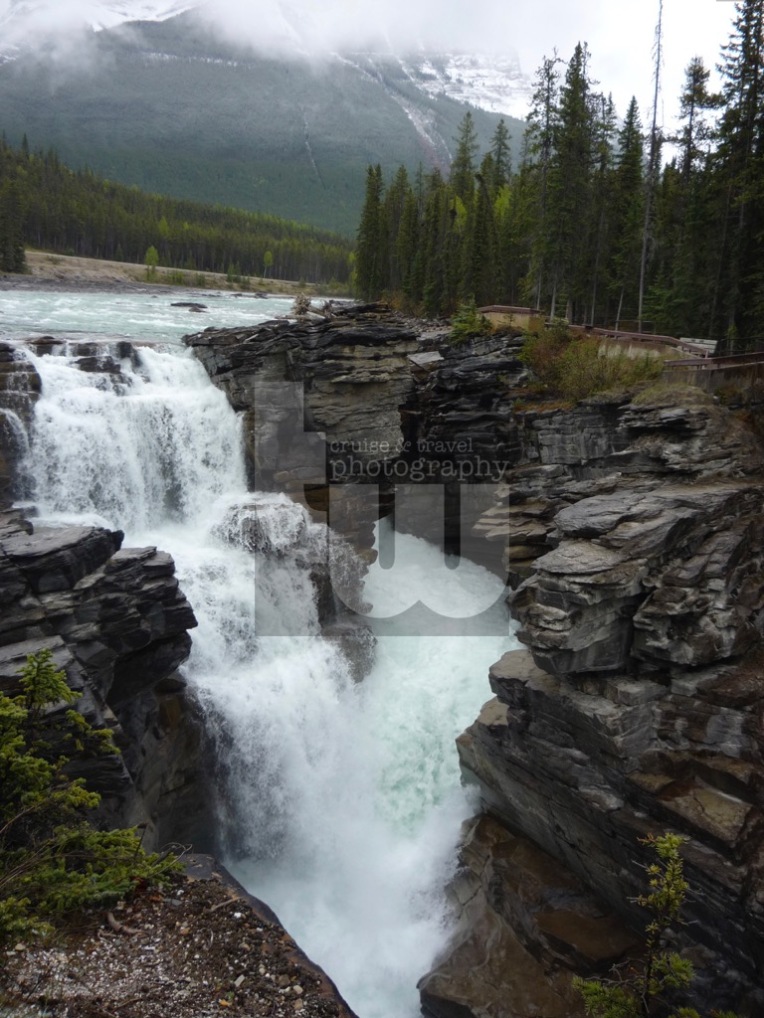 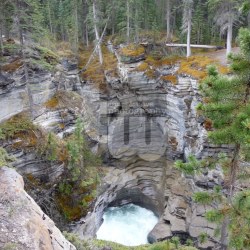 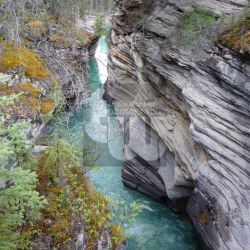 Of course, we drove past the famous Lake Louise on the way back. I must have been quite astonished by the panoramic views since I could not find any photos from there on my hard-drive. But the overnight at Two Jack Lake close to Bankhead was just as romantic. 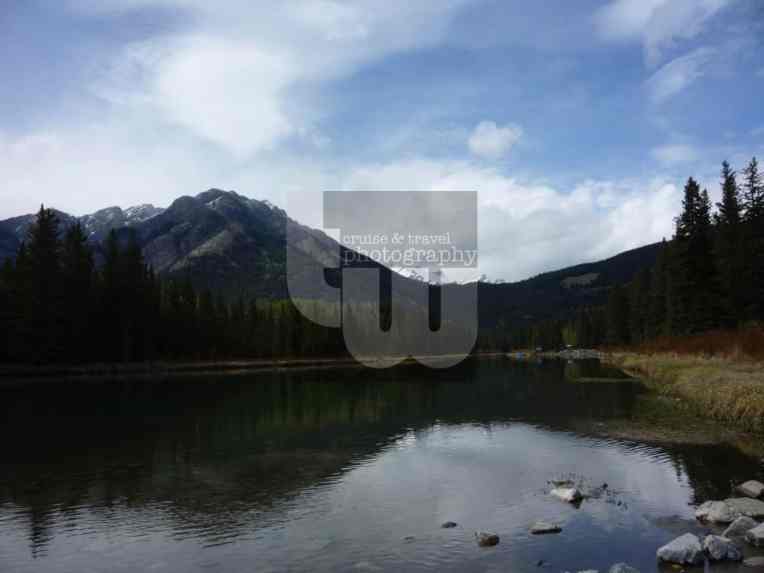 The thing I remember most about this trip were the numerous wildlife sights along the road though. Wherever it was just a fraction of a second or a few minutes, you had to be prepared anytime to see anything.

From next to the road to just a stone´s throw away on a hill, it seemed like Canada let me experience quite a number of wildlife animals in those 2 1/2 days. It was amazing! This was the first time I got to see a Grizzly (at least I think it was one). My dad called him teddy, yet I was not so sure if I wanted to meet that furry thing out in the wild. I did feel happy though! And I still do when remembering all these moments that we shared during the road trip. 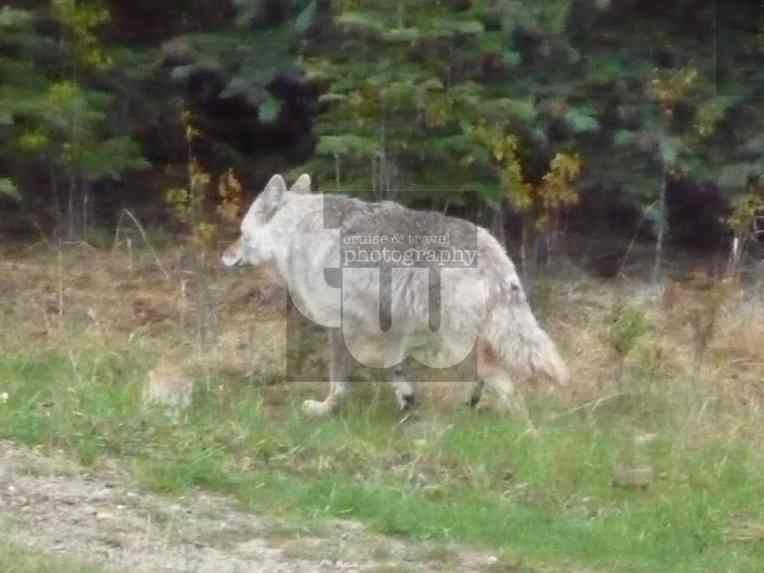 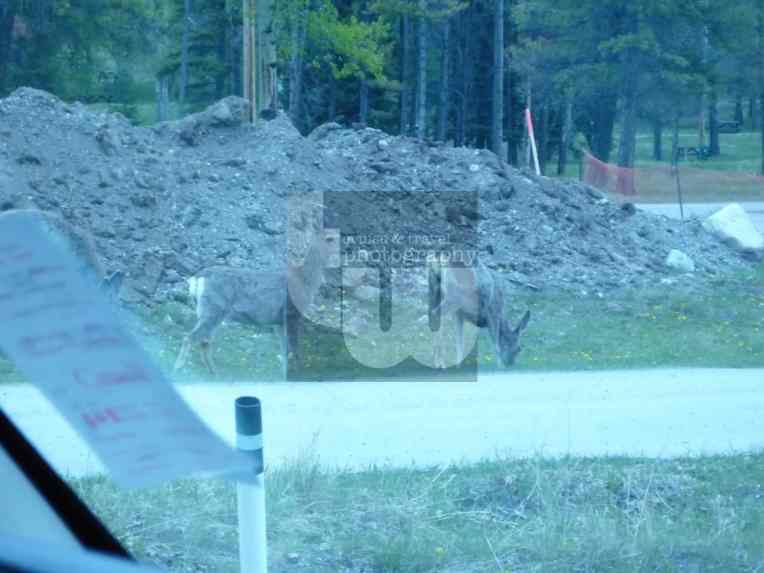 While probably not being the perfect camper, I truly appreciate this “honest” way of traveling. My biggest issues are actually the limited space and the sanitary boundaries that it brings with it, as well as the longer periods of sitting. But when it comes to authentic nature and wildlife experiences, there probably is no better way to enjoy this close to the beating heart of our planet.